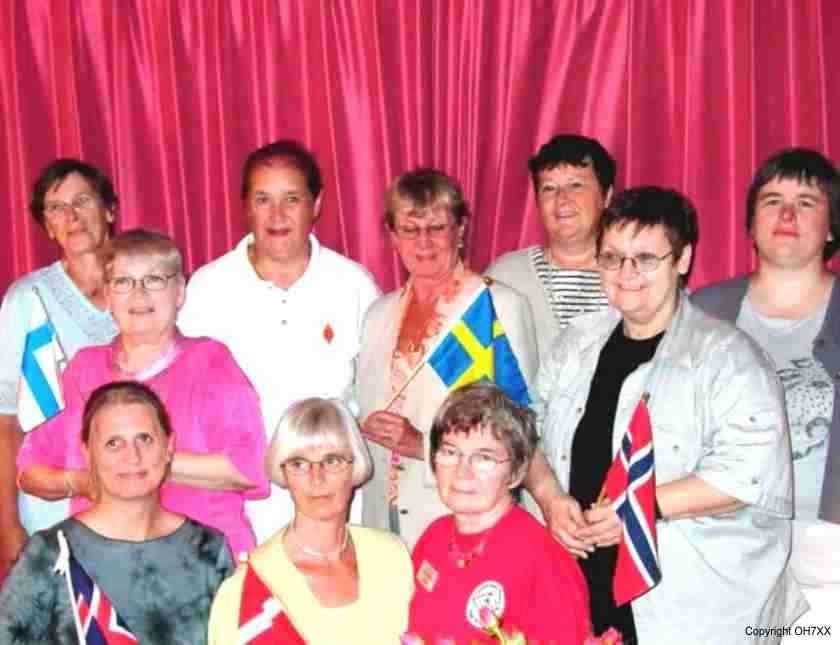 An idea which was born during the International YL meeting in Palermo in June 2002, was then to become a reality.

SYLRA, which is an organization open to all YLs and YL SWLs will first of all be an Internet based organization with its own web pages.

During the meeting the following contact persons from each of SYLRA´s countries were elected: